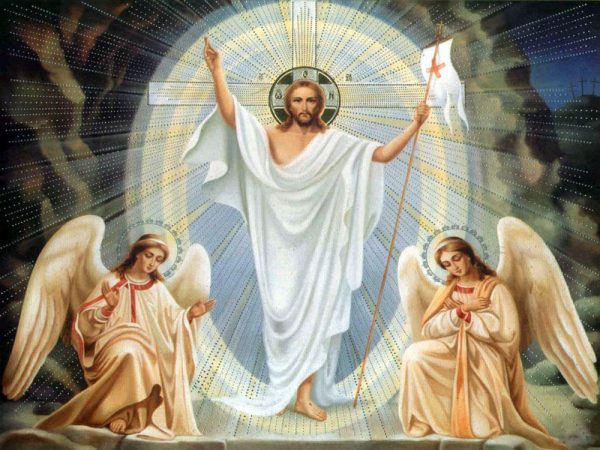 After the wise men had left, an Angel of the Lord appeared in a dream to Joseph and said, “Get up, take the Child and His mother and flee to Egypt, and stay there until I tell you, for Herod will soon be looking for the Child in order to kill Him.”

Joseph got up, took the Child and His mother, and left that night for Egypt, where He stayed until the death of Herod. In this way, what the Lord had said through the prophet was fulfilled : I called My Son out of Egypt.

When Herod found out that he had been tricked by the wise men, he was furious. He gave orders to kill all the boys in Bethlehem and its neighbourhood who were two years old or under. This was done in line with what he had learnt from the wise men about the time when the star appeared.

In this way, what the prophet Jeremiah had said was fulfilled : A cry is heard in Ramah, wailing and loud lamentation : Rachel weeps for her children. She refuses to be comforted, for they are no more.