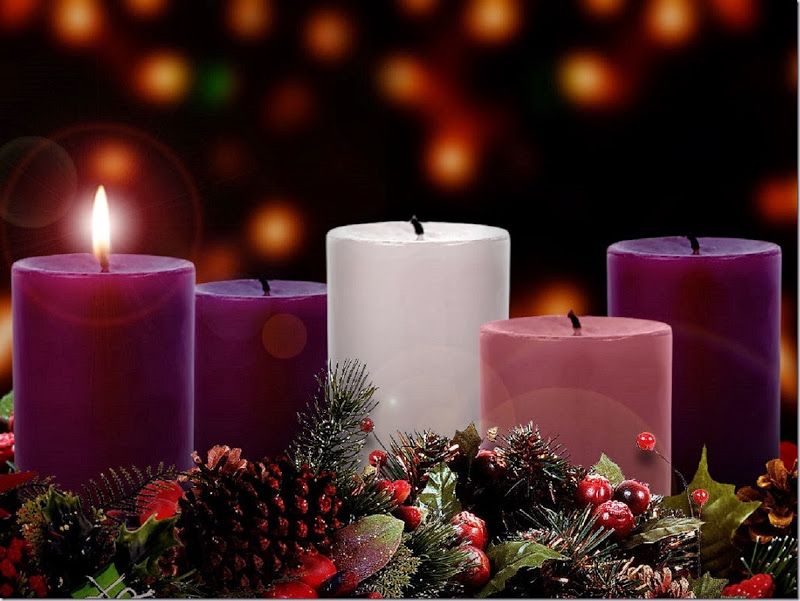 At that time, Jesus said to His disciples, “Once there was a rich man who dressed in purple and fine linen and feasted every day. At his gate lay Lazarus, a poor man covered with sores, who longed to eat just the scraps falling from the rich man’s table. Even dogs used to come and lick his sores.”

“It happened that the poor man died, and Angels carried him to take his place with Abraham. The rich man also died, and was buried. From hell where he was in torment, the rich man looked up and saw Abraham afar off, and with him Lazarus at rest. He called out, ‘Father Abraham, have pity on me, and send Lazarus, with the tip of his finger dipped in water, to cool my tongue, for I suffer so much in this fire.'”

“Abraham replied, ‘My son, remember that in your lifetime you were well-off, while the lot of Lazarus was misfortune. Now he is in comfort, and you are in agony. But that is not all. Between your place and ours a great chasm has been fixed, so that no one can cross over from here to you, or from your side to us.'”

“The rich man implored once more, ‘Then I beg you, Father Abraham, to send Lazarus to my father’s house, where my five brothers live, let him warn them, so that they may not end up in this place of torment.’ Abraham replied, ‘They have Moses and the prophets. Let them listen to them.'”