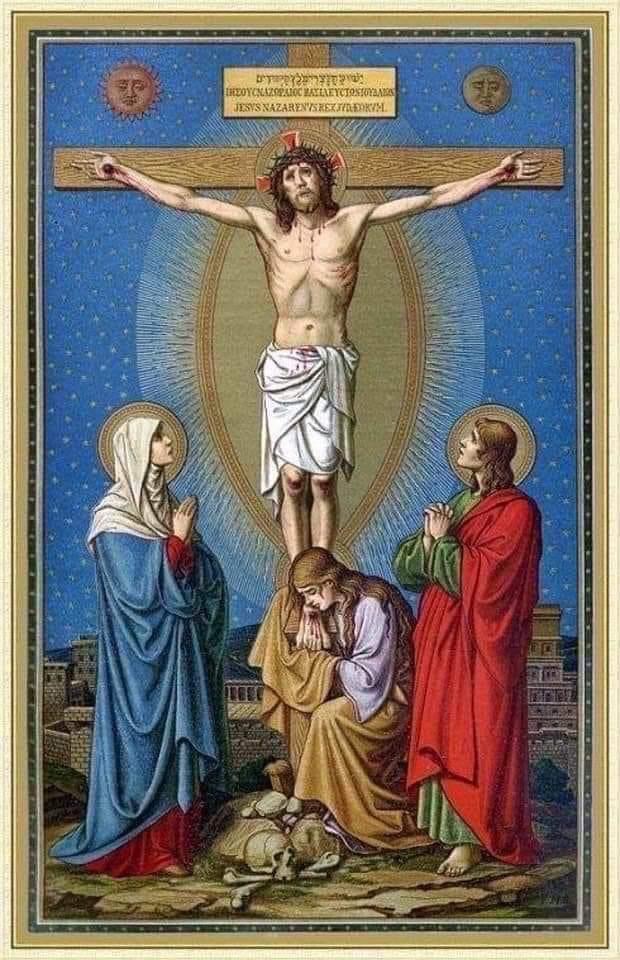 Those who had been scattered because of the persecution over Stephen travelled as far as Phoenicia, Cyprus and Antioch, telling the message, but only to the Jews. But there were some natives of Cyprus and Cyrene among them who, on coming into Antioch, spoke also to the Greeks, giving them the Good News of the Lord Jesus. The hand of the Lord was with them so that a great number believed and turned to the Lord.

News of this reached the ears of the Church in Jerusalem, so they sent Barnabas to Antioch. When he arrived and saw the manifest signs of God’s favour, he rejoiced and urged them all to remain firmly faithful to the Lord; for he himself was a good man filled with Holy Spirit and faith. Thus large crowds came to know the Lord.

Then Barnabas went off to Tarsus to look for Saul and when he found him, he brought him to Antioch. For a whole year they had meetings with the Church and instructed many people. It was in Antioch that the disciples were first called Christians.