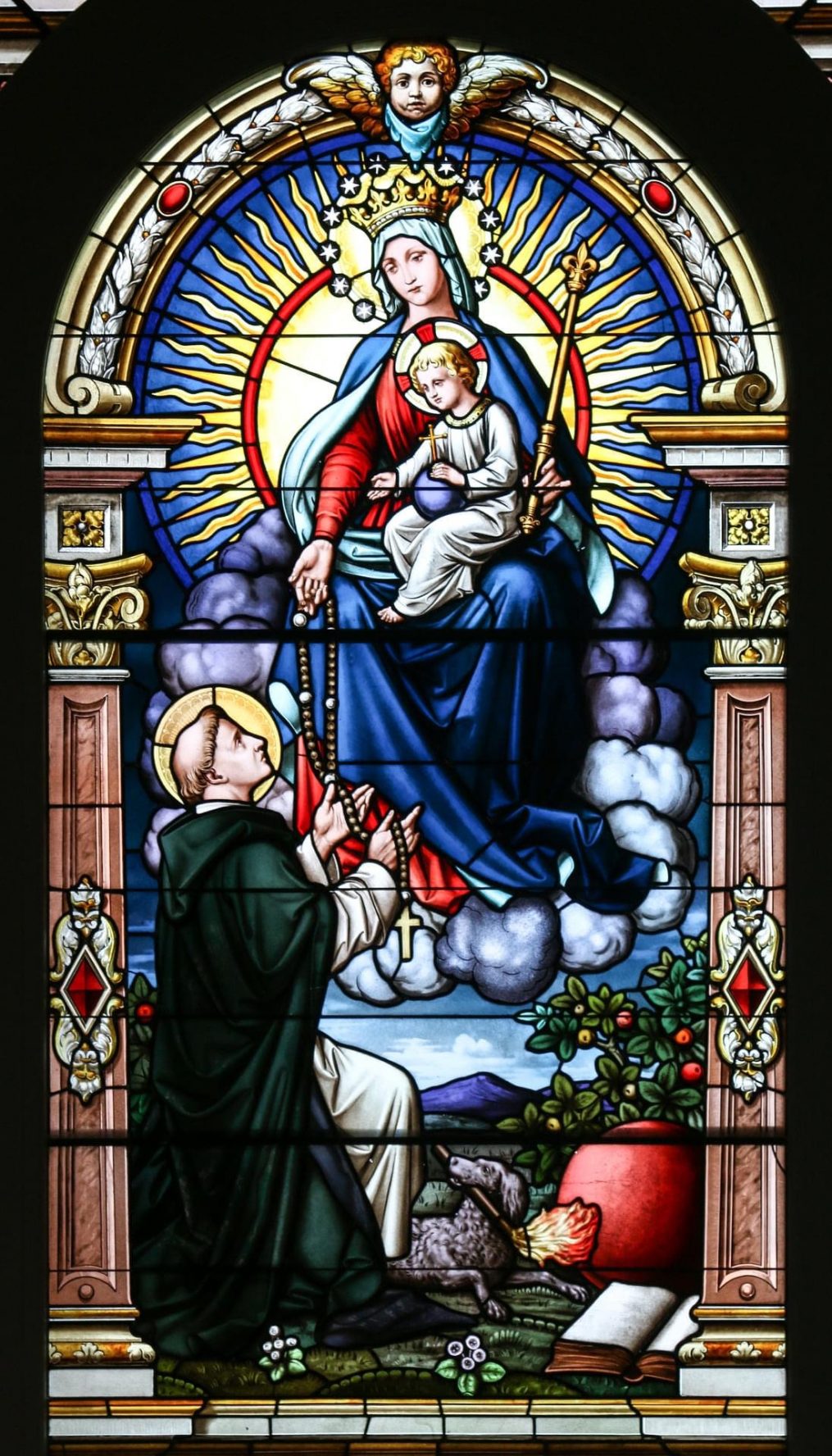 Dear brothers and sisters in Christ, today all of us celebrate the great feast of the Holy Archangels, Michael, Gabriel and Raphael, three of the seven Archangels who stand in the presence of God and are the mightiest of all of His heavenly forces. Today we dedicate ourselves to God through the guidance and protection of St. Michael the Archangel, the Prince of the Heavenly Hosts, St. Gabriel the Archangel, the Messenger of God, and St. Raphael the Archangel, the Healing and Mercy of God.

In each of these mighty Archangels of God, we have powerful allies in our constant struggle and fight in the spiritual warfare for the sake of our souls. For the devil, the great enemy of all mankind and all of God’s faithful children, is out there, ever plotting our downfall and destruction, sending out his forces against us, trying to tempt us into sin and therefore, leading us to our downfall.

And first of all, St. Michael the Archangel, as mentioned is the Prince and leader of the Heavenly Hosts. He was the same Michael that showed himself to Joshua, the successor of Moses before he was about to enter into the Promised Land, reassuring him and the people of Israel that God Himself would march before them and guide them all to victory. And he is also the same Michael mentioned in the Book of Revelations as well.

In that vision of St. John the Apostle, we heard how he saw the great War in Heaven, which in fact predated all the events of history, as all these happened early in the history of creation. This happened as according to Scripture, Church tradition and the Church fathers, the devil himself was once a mighty and brilliant Archangel of God. In fact, as Lucifer, the Angel of Light, he was the most brilliant and mightiest among all of God’s Angels.

But it was there then Lucifer fell into pride, hubris and ambition, succumbing to the desire to seek the Throne of God, as written in the Book of the prophet Isaiah, that he desired nothing less than the Throne of Heaven and to raise himself over the stars of God, a reference to the Angels of God. His unbridled ambition led him to aspire to rebellion against God, and he swayed many among the Angels to side with him.

It was told that when God went up from His Throne, Lucifer dared to sit on the Throne and thus proclaimed his rebellion. It was Michael, although not as powerful or brilliant as Lucifer, who brought God’s wrath and retribution on him and the other rebel Angels. Michael, whose name means ‘Who is like God’ led the faithful Angels against Lucifer, after which would be known as Satan, the devil and the great enemy, as well as those rebel angels who supported him.

Thus that was how the War in Heaven brought about the downfall of Satan, who was crushed and defeated, cast out from Heaven and together with all the fallen angels, were cast out and condemned. St. Michael the Archangel, who led the loyal Angels in defeating the proud Satan. He might not have been the mightiest and most brilliant among the Angels like Satan before his fall, but he was faithful, humble and dedicated. It was told that he would tremble in the presence of God and yet fearless in the face of the enemy.

That was why God made St. Michael to be the Prince and leader of the Heavenly Hosts. He is the terror of the devil and all of the forces of evil, our chief defender in the constant battle and struggle against all those who sought our destruction. To St. Michael the Archangel, we pray this prayer, which was composed by Pope Leo XIII, ‘St. Michael the Archangel, defend us in battle. Be our protection against the wickedness and snares of the devil. May God rebuke him, we humbly pray. And may you, o Prince of the Heavenly Host, by the power of God thrust Satan down to hell and with him those other wicked spirits who wander through the world for the ruin of souls.’

And not to forget St. Gabriel and St. Raphael, the other two Archangels who are also God’s great champions in the fight against the devil. St. Gabriel the Archangel is God’s esteemed Messenger, being the one sent to proclaim the Good News to the world, the one who appeared to Mary announcing the coming of God’s Saviour, Jesus Christ, and was also likely the Angel who appeared to Zechariah proclaiming about John, the one who was to be the Herald of the Messiah.

The name Gabriel means ‘God is my strength’ and with his words, he struck fear into Satan and all the forces of the wicked, as he announced the coming of God’s final victory against evil, the coming of His Saviour by which all the machinations and efforts of the devil would all be defeated and crushed. Just as St. Michael leads the forces of God into battle, St. Gabriel announces God’s retribution and battlecry against all His enemies.

Meanwhile St. Raphael the Archangel was known through his participation in the events described in the Book of Tobit. St. Raphael, whose name means ‘God has healed’ brought healing and help to both Tobit and Sara, who both were faithful but had suffered either physically for the case of Tobit, blinded and unable to see, or spiritually in the case of Sara, who was beset by the powerful demon Asmodeus that had killed seven of her past husbands.

Through his journey with Tobias, the son of Tobit, disguised as a man, St. Raphael eventually chased Asmodeus away and bound him, freeing Sara who was once tormented by that demon. And as Tobias gained Sara as a lawfully wedded wife, St. Raphael also brought healing to the eyes of Tobit, and revealing his true identity before all of them, he showed God’s healing and mercy, undoing the wicked plots and works of the devil and his forces against us.

Brothers and sisters in Christ, as we celebrate this day in memory of the Holy Archangels of God, let us renew our faith in God, and renew our conviction and desire to serve Him faithfully, that we may all walk ever more righteously in His path, and no longer be afraid of the devil and all of his wicked plots. The Lord has set His Archangels and His mighty Heavenly Hosts between us and the evil ones.

St. Michael the Archangel, defend us in battle and help us to be humble like you, that we may not fall into pride and ambition, greed and vanity like the devil, but remain firm in our commitment to serve God faithfully with all our might. St. Gabriel the Archangel, bearer of God’s Good News and triumph, help us to trust in the Lord and His providence, that we may always hope in God as our Strength, that no evil will prevail against us as long as we put our faith in God.

And St. Raphael the Archangel, bearer of God’s healing and mercy, help us to seek healing in God, for the weakness of our flesh and especially for the corruption of our souls by sin. Just as Tobit and Sara was healed by your intercession on their behalf to God, intercede for us sinners as well. O Holy Archangels of God, Michael, Gabriel and Raphael, pray for us, be with us and guide us in battle, in the constant struggle for our souls. Amen!