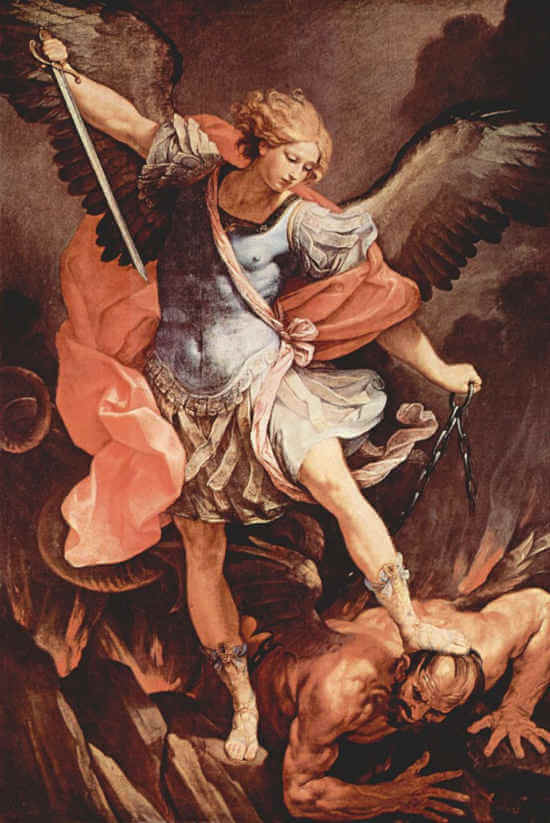 Dear brothers and sisters in Christ, today all of us heard of the rejection of God’s message and truth by those to whom God had sent His servants and messengers, as shown in our first reading with the lamentation of the prophet Jeremiah against those who plotted against Him, and then in our Gospel passage today, when the Pharisees rejected the Lord Jesus and many of them refused to believe in Him and in the message that He has brought into this world.

In our first reading today, we heard of the problems faced by the prophet Jeremiah and how he lamented that many were plotting against him simply because he spoke the words of the Lord, and brought His revelation and truth to the people who refused to believe in him and in the Lord. They branded him as doomsayer, fear-monger, prophet of doom and even as a traitor against the nation and king, for speaking up and revealing how the kingdom of Judah would be destroyed because of the sins of its people and their refusal to repent.

The prophet Jeremiah had spent a lot of time and effort trying to call on the people to return to the Lord, but they remained firm in their stubbornness and refusal to repent, remaining in their sinful ways and rebellious attitudes. He had to go up against many false prophets and messengers who claimed to speak the words and the will of God, but who in reality were only interested in their own benefits and selfish desires by flattering the king and the nobles. They spoke not of God’s truth but the lies of the devil.

Why did the people of Judah harden their hearts as such against the efforts of the prophet Jeremiah, brothers and sisters in Christ? That is because of their ego and pride, thinking that they could not have done wrong or erred in their choice of actions in life. And their worldly desires and succumbing to temptations led them to refuse to believe in the Lord, as they continued on living their lives following their own path rather than following the Lord and His path.

This same attitude was also shown by the Pharisees in our Gospel passage today. They gathered together because of the need to discuss about the Lord Jesus and the works He had done among the Jewish people in Judea and Galilee. Many among the Pharisees opposed the Lord and refused to believe in His message of truth, while a small minority of the Pharisees actually believed in the Lord, for example Nicodemus and some others.

They refused to believe because they thought that the Lord was a false Messiah and a fraud, as they thought that He had originated from the region of Galilee which was back then at the fringe of the Jewish society and community. Of course they did not know that the Lord was actually born in Bethlehem, the city of David and the place where the Messiah was prophesied to be born in. Regardless, as they were already against the Lord and formed opinion against Him, no matter where He hailed from, they would likely still have opposed Him.

Brothers and sisters in Christ, how is this important for us all? It is a kind reminder from the Lord through His Church during this very important season of Lent that we must not allow ourselves be controlled by our ego and desires, by the temptations of worldly allures and pride, and all other things that often distracted us in our journey towards the Lord and His salvation. We are all called to turn once again towards the Lord and to humble ourselves before Him, that we may find forgiveness and grace from Him.

It is our pride and ego that often prevented us from finding the salvation in God, because we are too proud to accept the fact that we may be mistaken or at fault, and the desires we have in life may be the serious stumbling blocks that kept us all from truly being able to follow the Lord wholeheartedly and with genuine faith. That is why we are reminded yet again of just how each and every one of us are sinners, all in need of healing and forgiveness from God.

This Lent is the perfect time and opportunity for us to turn towards the Lord once again and be reconciled with Him. Let us therefore make good use of the time and opportunity, and do whatever we can, to the best of our abilities, to be ever closer to God and to attune ourselves to Him and His ways, and do our best to glorify Him by our way of life and by our dedication through faith. May God bless us all, and may He guide us through our Lenten observance, that we may find true joy in Him at the end of our struggles and journey. Amen.