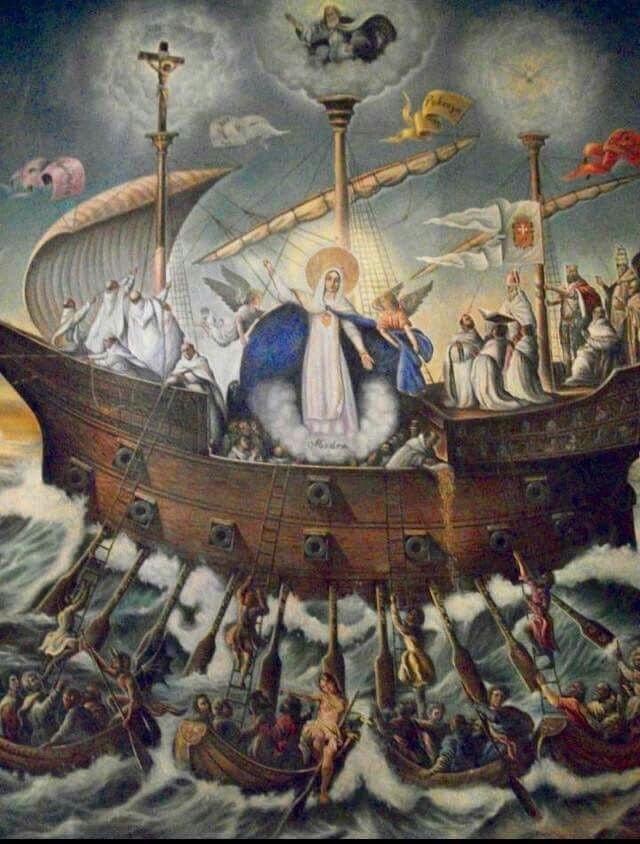 At that time, as the two blind men were going away, some people brought to Jesus a man who was dumb, because he was possessed by a demon. When the demon was driven out, the dumb man began to speak. The crowds were astonished and said, “Nothing like this has ever been seen in Israel.”

But the Pharisees said, “He drives away demons with the help of the prince of demons.”

Jesus went around all the towns and villages, teaching in their synagogues and proclaiming the Good News of the kingdom; and He cured every sickness and disease. When He saw the crowds, He was moved with pity; for they were harassed and helpless, like sheep without a shepherd.

Then He said to His disciples, “The harvest is abundant, but the workers are only few. Ask the Master of the harvest to send workers to gather His harvest.”