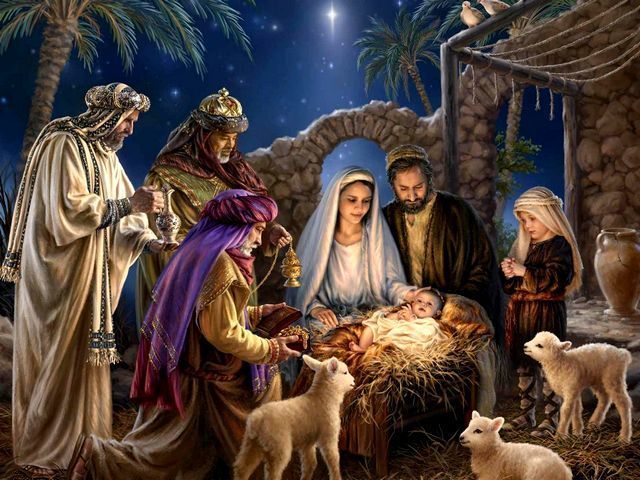 At that time, as a great crowd gathered, and people came to Jesus from every town, He began teaching them with a story : “The sower went out to sow the seed. And as he sowed, some of the seed fell along the way, was trodden on, and the birds of the sky ate it up.”

“Some seed fell on rocky ground; and no sooner had it come up than it withered, because it had no water. Some seed fell among thorns; the thorns grew up with the seed and choked it. But some seed fell on good soil and grew, producing fruit, a hundred times as much!” And Jesus cried out, “Listen then, if you have ears to hear!”

The disciples asked Him, “What does this story mean?” And Jesus answered, “To you it has been given to know the mystery of the kingdom of God. But to others it is given in the form of stories, or parables, so that, seeing, they may not perceive; and hearing, they may not understand.”

“Now, this is the point of the parable : The seed is the word of God. Those along the wayside are people who hear it; but immediately, the devil comes and takes the word from their minds, for he does not want them to believe and be saved. Those on the rocky ground are people who receive the word with joy; but they have no root; they believe for a while, and give way in time of trial.”

“Among the thorns are people who hear the word, but, as they go their way, they are choked by worries, riches, and the pleasures of life; they bring no fruit to maturity. The good soil, instead, are people who receive the word, and keep it, in a gentle and generous mind, and, persevering patiently, they bear fruit.”