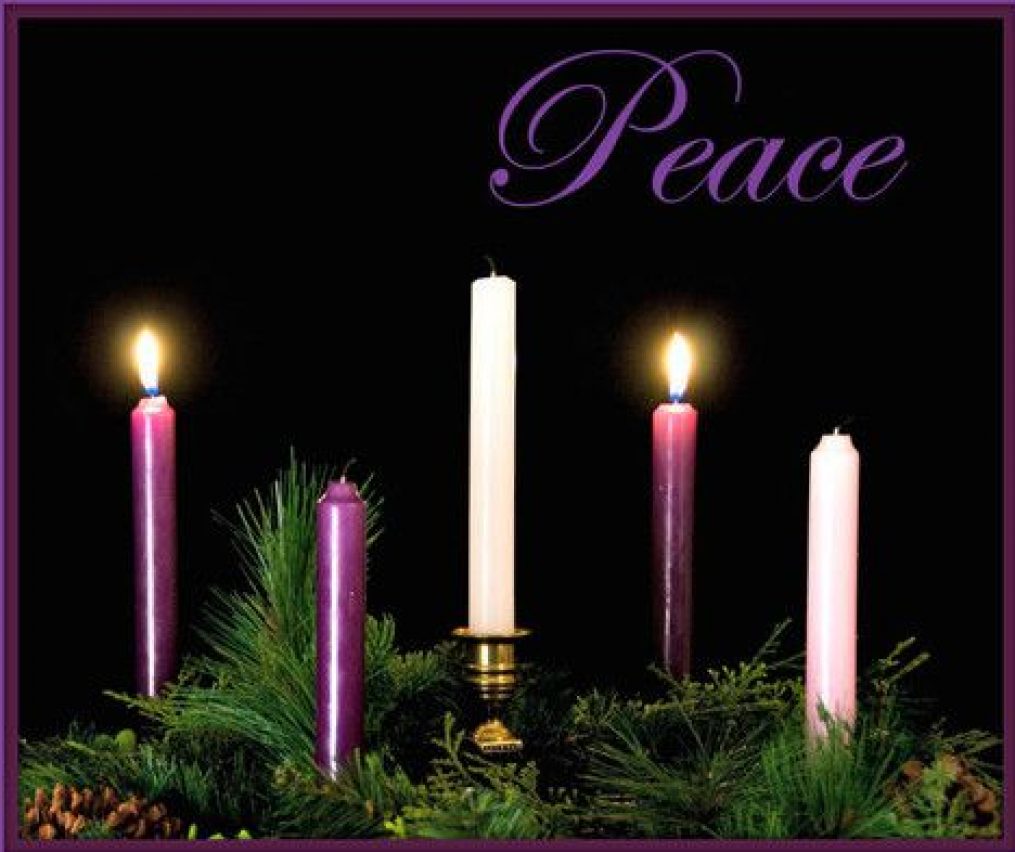 Dear brothers and sisters in Christ, today as we listened to the words of the Scriptures, we are reminded of the responsibilities and the missions which God has entrusted to us as we have been called to be His disciples and followers, and as His beloved ones, His own children and people, all of us are expected to be like our Father and Lord in all things, and each one of us share the same responsibilities as members and parts of the same Church of God. And what is this mission, brothers and sisters in Christ? It is to proclaim the word of God and His truth to all the people of all the nations, all those whom we encounter in our lives each day and at every moments.

In our first reading today, taken from the Epistle of St. Paul to the Church and the faithful people of God in Ephesus, the Apostle spoke of the revelation of truth which had come to them all through the Apostles and the many other disciples, followers and missionaries of the Lord. And this revelation is such that God has called on all of the people, all the children of mankind to follow Him, both from among the Jewish people and origin, and those from the non-Jewish or Gentile origin alike, and whether they had already been faithful to God, or whether they were once pagans and unbelievers.

Back then, as it was common throughout the Jewish diaspora and communities, there were often frictions and disagreements between the Jews and the Gentiles as the former saw themselves as the chosen people of God, as the descendants of the Israelites, the inheritors of the kingdoms of King David and King Solomon. To those people, especially the ones who were belonging to the group of the Pharisees and teachers of the Law, they took great pride in such a status, and considered the Gentiles to be unworthy and even unclean, as back then, even going to visit and enter the house of a Gentile or a pagan could make one unclean according to the customs of the Jewish laws.

St. Paul was therefore reminding the people of the real truth which the Lord Jesus Himself had revealed to everyone, that God’s salvation is meant to all the people, regardless of their background or origin, regardless of their races or past status and beliefs. There is no discrimination by God and hence, the Church and the community of the faithful should not be biased or discriminate against anyone at all either. The Jewish converts to the Christian faith was reminded to be welcoming and to drop their condescending attitude on the Gentiles, both those who have embraced God and those who have not yet believed in God.

It is this self-righteous attitude which often led to the downfall of many among the righteous, not only that they caused them to commit wicked and unworthy acts against their own fellow brothers and sisters, who are all beloved equally by God, but also because such attitude would eventually lead to the faithful becoming slack and complacent in their way of living their lives. Why is that so? That is because then those who saw and thought themselves as being worthy and righteous like many among the Pharisees and the teachers of the Law would spend their time and effort on self-aggrandisement and praise, inflated by their ego and pride, and ending up falling into sin and temptations to sin instead.

Brothers and sisters in Christ, that is why in our Gospel passage today we are reminded through the parable which our Lord has told His disciples, telling them all the story of the diligent steward and the lazy, irresponsible steward. In that parable, the stewards are representative of each and every one of us, God’s disciples and followers. The diligent and committed steward represents those who listened to the word of God, embraced His calling and dutifully carried out the mission that they had been entrusted with. Meanwhile, the lazy and irresponsible steward represents those who have not listened to the Lord and refused to act on the mission which had been entrusted to them.

As Christians, all of us are expected and called to be active in our faith, so that we will not end up being like the lazy and irresponsible steward. The Lord had made clear the consequences of such inaction and lack of responsibility, and clearly all of us should heed and take note what we need to do in obeying God’s call and how to be active in living our lives with genuine faith. All of us have been called to devote our time, effort and attention to do the will of God, and we should not delay or drag our feet any longer. Instead, we should be inspired by the examples of the saints and martyrs, particularly of those whose feasts we are celebrating today, namely the Martyr Saints of Canada, as well as St. Paul of the Cross.

The Holy Martyrs of Canada, also known as the North American Martyrs were the Jesuit priests and missionaries who had embarked on very difficult and challenging mission in what is today parts of Canada and the northern segments of the United States of America. Some of them like St. Isaac Jogues and St. John de Brebeuf, among others braved through the very harsh conditions of that region, particularly the severe Canadian winter, in order to preach the Good News and the salvation in Jesus Christ to the indigenous peoples of the Americas. They had great successes and were welcomed by some of the natives, but also faced bitter and harsh challenges from other natives who opposed them and refused to listen to them. They never gave up their struggle, even unto their martyrdom at the hands of their persecutors.

Meanwhile St. Paul of the Cross was a great priest and founder of the Passionists, a religious order dedicated particularly to the devotion to the Sacred Heart of Jesus, and which members spent a lot of effort in reaching out to the faithful and ministering to their spiritual needs. St. Paul of the Cross himself answered God’s call to follow Him and to be a priest, dedicating his time and effort henceforth to serve the people of God, encouraging faithful practices such as praying the Divine Office and other devotions meant to help the faithful to focus their attention towards God, and to bring them ever closer to Him. St. Paul of the Cross tirelessly worked throughout his life and ministry to reach out to more of the people of God, and also wrote extensively on many matters of the faith.

Brothers and sisters in Christ, let us therefore emulate the good examples and faith which our holy predecessors had done before us, that of the Holy Canadian Martyrs, St. Paul of the Cross and the many innumerable other holy men and women of God. May the Lord our God continue to help and guide us in our journey of faith through life, and may He ever always strengthen us and empower us all to live in the manner that God has called us to do. May all of us be good examples and inspirations for one another, now and always, evermore. Amen.