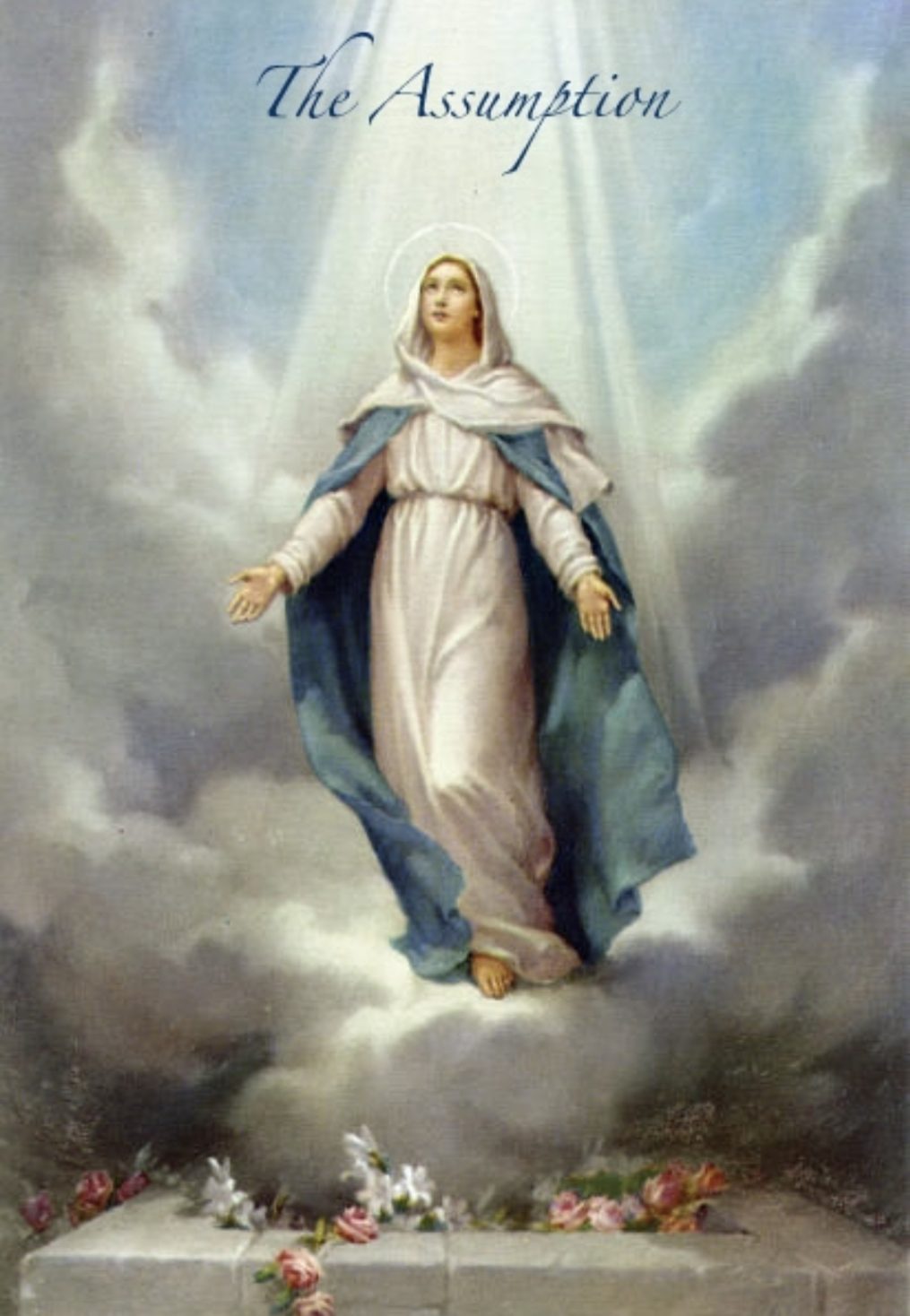 Dear brothers and sisters in Christ, this day as we listened to the words of the Scriptures, we are reminded of the great love that God has shown us, and through which, leading by His own examples, He has shown us what we all must do as Christians in loving God and loving one another, as the beacons of God’s light and love in this world. We are all called to be God’s true disciples and followers, not just in name only but also in our every actions, words and deeds throughout life.

In our first reading today, we heard from the Acts of the Apostles of the continuation of the account how the earliest Christian communities lived, in communal living and genuine care for one another. As mentioned, no one had to suffer or be in lacking of anything because those who had been blessed with more cared for those who had less and they shared God’s blessings and love among them, so that everyone who then saw them, truly knew they were God’s people.

This was because they set themselves distinct and unique from others, that by challenging the usual norms of the world and its ways, they truly brought forth a new way of life into this world, that is the Way of the Lord. They testified for their faith through their own way of interacting and living with one another, where instead of seeking for personal glory, fame and satisfaction, they instead sought for the glory of God and for the betterment of others, their fellow brethren in their midst.

And these are the ones born of the Spirit as mentioned by the Lord, namely those who have accepted God, as their Lord and Saviour, and internalised His ways, His truth and teachings. They have listened to the Lord and embraced His way faithfully, and committed themselves to live out their way of life in the world as those whom the Lord had called and chosen to be His beloved people. This is the example of what Christian faith and charity is all about, and what we are all also called to do in our lives.

The Lord Himself has shown us His love, by His most loving sacrifice on the Cross, which the Lord Jesus Himself had revealed and predicted to Nicodemus the Pharisee, as He spoke of the bronze serpent of Moses lifted up in the desert during the time when the Israelites faced fiery serpents as a consequence of their rebelliousness and wickedness in sin against God, their constant complaints and displeasure against God even with all that the Lord had done for their sake.

He showed them His mercy, by giving them reprieve and salvation from their predicament, through the bronze serpent, the prefigurement of Christ Himself, Who, having been lifted up on the Cross, became the salvation of all mankind. By His suffering and death, Christ has endured the worst of punishments and humiliations so that we all may live and not perish through sin and death. All of these He had done out of love for us.

Now, brothers and sisters in Christ, the Lord wants us to realise that there are so many things that we should be doing as Christians as those who believe in Him, to follow in His examples and all that He had done for our sake. The Lord has shown us His examples, His actions and His love, and it is really up to us to follow Him, and to be like the early Christians who have emulated this love in their community, in their interactions, care and concern for one another.

Today, we all should be inspired by the examples set by Pope St. Martin I, a courageous servant of God and worthy successor of St. Peter the Apostle as the Vicar of Christ and leader of the Universal Church. Pope St. Martin I was remembered for his strong faith and love for God, his adherence to the true faith at a time when there were those who advocated false teachings and aberrant ways, in which he had to struggle against even the powerful, and no less than the Roman Emperor himself.

Pope St. Martin I had to endure tough challenges and trials, going even against even the secular powers and authorities who openly supported the heretics. As a result, he was arrested, exiled and made to suffer, and eventually died a martyr’s death. Yet, till the very end, Pope St. Martin I held firmly to the faith, and dedicated himself to the Lord and to the flock entrusted to his care, not wanting them to fall into the falsehoods of heresy.

Brothers and sisters in Christ, let us all therefore renew our commitment and faith in the Lord, and strive to do our best for the sake of God and our fellow men, in embracing our Christian calling, to be men and women for others, and to show God’s love and truth in the midst of our communities, in our families, among our circle of friends and to all those whom we encounter in life daily. May God be with us always, and may He bless us all in our every good endeavours. Amen.